Judge Gary A. Nasal was appointed to the Miami County Municipal Court bench on March 11, 2013. Judge Nasal had spent the previous 18 years as the Miami County Prosecutor. Prior to that, he had served as a municipal court prosecutor and was engaged in the private practice of law in Troy.

Judge Nasal is a 1982 graduate of Wright State University with a Bachelor’s Degree in political science. He attended law school at the University of Dayton, obtaining his law degree in 1988 and was admitted to the bar that same year.

Judge Nasal was born and raised in Miami County and resides in Troy. 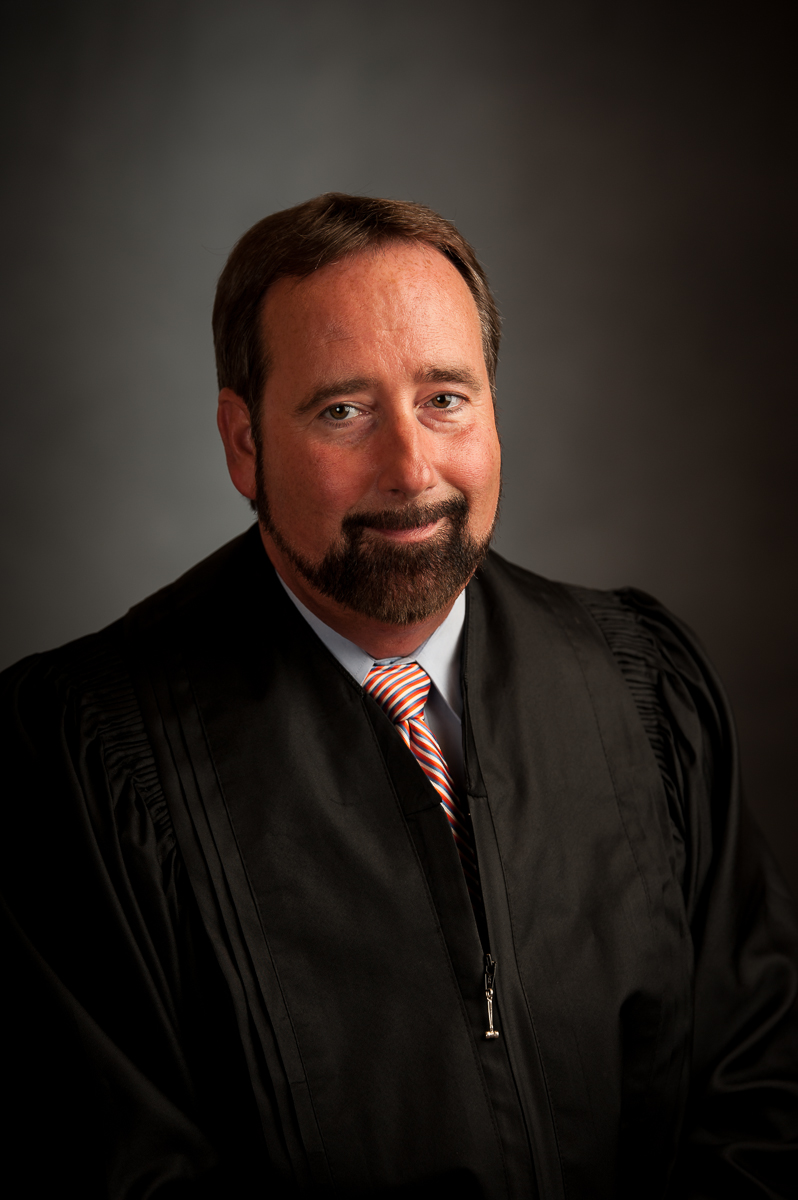