He was previously employed as the Municipal Prosecutor for the city of Troy, Ohio and represented all jurisdictions in Miami County in the Municipal Court with the exception of Piqua, Tipp City, and West Milton. Magistrate Zuhl was also engaged in the private practice of law prior to being appointed to the position of magistrate and served as law director for the city of Brookville, Ohio from 1980 until 1992, and as law director for the village of Covington, Ohio from 1995 through 1998.

While serving as Brookville’s law director, the Magistrate was also responsible for the prosecution of misdemeanors filed by Brookville in the Montgomery County Court, District 1.

The Magistrate has been married to Deborah (Garwick) Zuhl for 38 years. They have three children and six grandchildren. 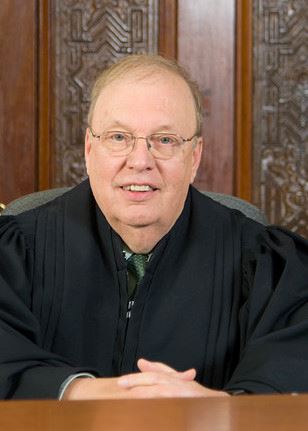